African American Roots in Yancey County
During the height of slavery, there were 379 slaves in Yancey County according to the 1860 U.S. Census. They worked the land, tended livestock, cleaned homes, cooked for their masters and mistresses, and cared for the children.

President Abraham Lincoln’s Emancipation Proclamation in 1865 allowed freed individuals across the nation to leave the lands of their former owners and secure work as paid employees. Not always welcome, they found shelter where they could. Historically, these families tended to cluster together as much as possible for safety and companionship.

Lincoln Park, which sits directly above downtown Burnsville, became one such shared community. Its founding members came from several area plantations. A small number of their surviving descendants remember growing up in a village separated from the larger town of Burnsville. Some of these early community members, such as Sullivan and Lucinda Griffith, born into slavery and married in 1877, are remembered lovingly both in Lincoln Park and Burnsville. Sullivan was a famed Methodist preacher, while Lucinda raised a large family of her own at the same time as she worked for families and businesses in Burnsville. A portrait of “AuntCindy,” painted by renowned artist Frank Stanley Herring, now lives in Yancey County Library’spermanent collection. Aunt Cindy, as she was often called, lived to be well over 100.

The Lincoln Park Project
Since its inception in 2008, Traditional Voices Group has collected oral histories from older members of the larger Yancey County community to preserve a rich way of life that no longer exists. Early interviews were distilled into Memory Minutes and recounted in radio broadcasts. The video accessible at the top of this page gives a flavor of these early collections.

While Traditional Voices Group sought these memories from African American citizens of Yancey County in those first collections, we were unable to make interviews. All collecting activities ground to a halt when our first collector retired in 2019 and the Covid-19 pandemic made it impossible to hold interviews safely.

As the pandemic waned in the fall of 2021, TVG was able to secure an American Rescue Plan grant from North Carolina Humanities to renew our efforts to collect memories from Lincoln Park’s African American community.

Putting themselves at great risk, Lincoln Park residents filed suit in the 1950s to make Yancey County the first in North Carolina to desegregate its schools under federal court order. This moment in North Carolina history has been of great significance to historians, and our projectwas intended to understand that difficult era. At the same time we wanted to understand a wide range of meaningful everyday living experiences common to Lincoln Park families.

We invite you to listen with us as Lincoln Park’s senior citizens and their children recount memories of their daily lives together. 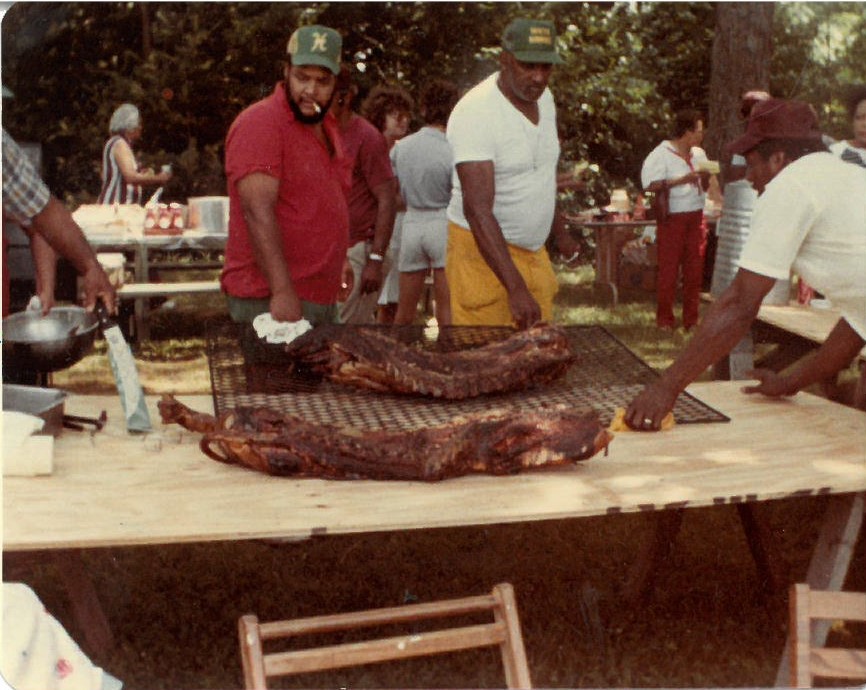 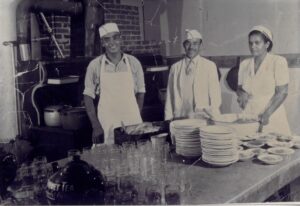 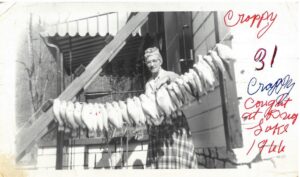 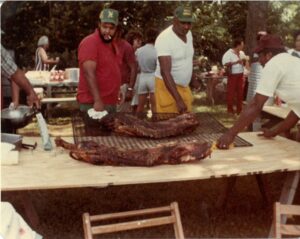 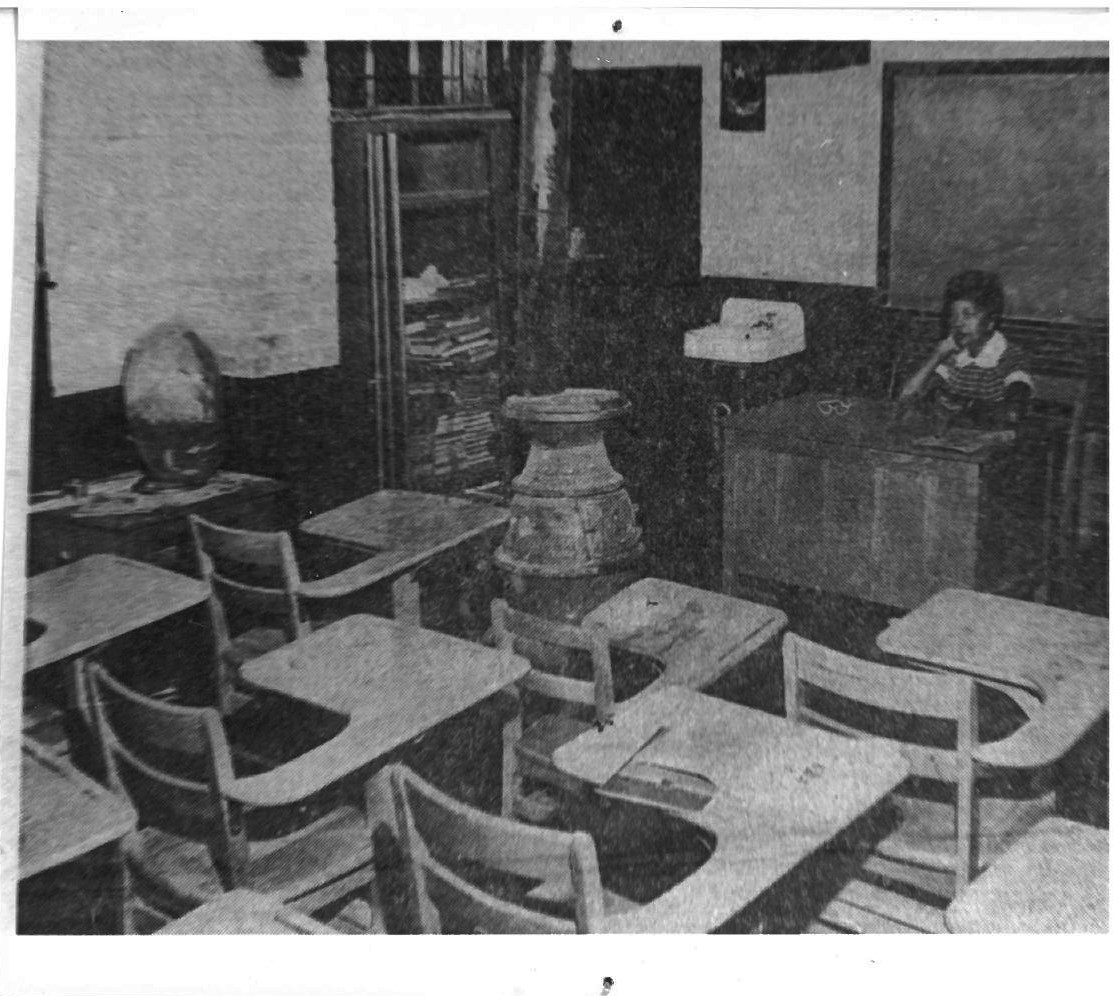 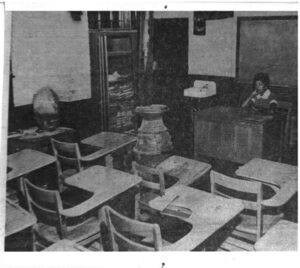 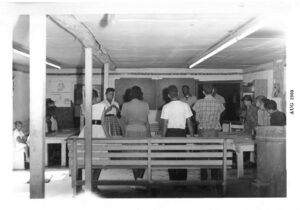 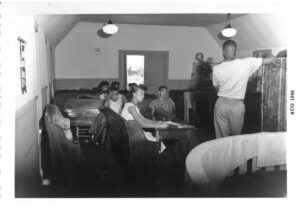 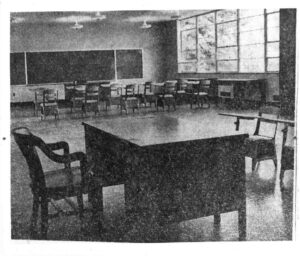 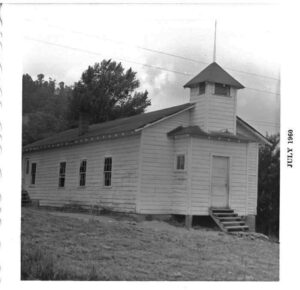 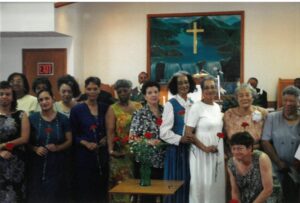 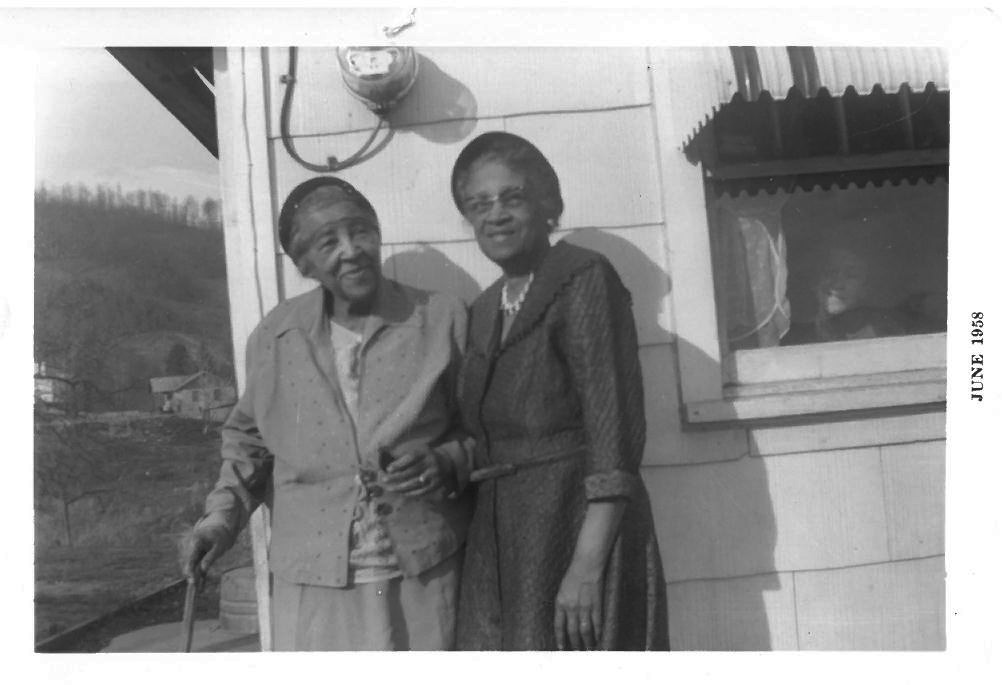 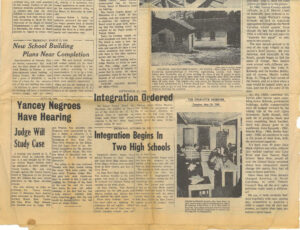 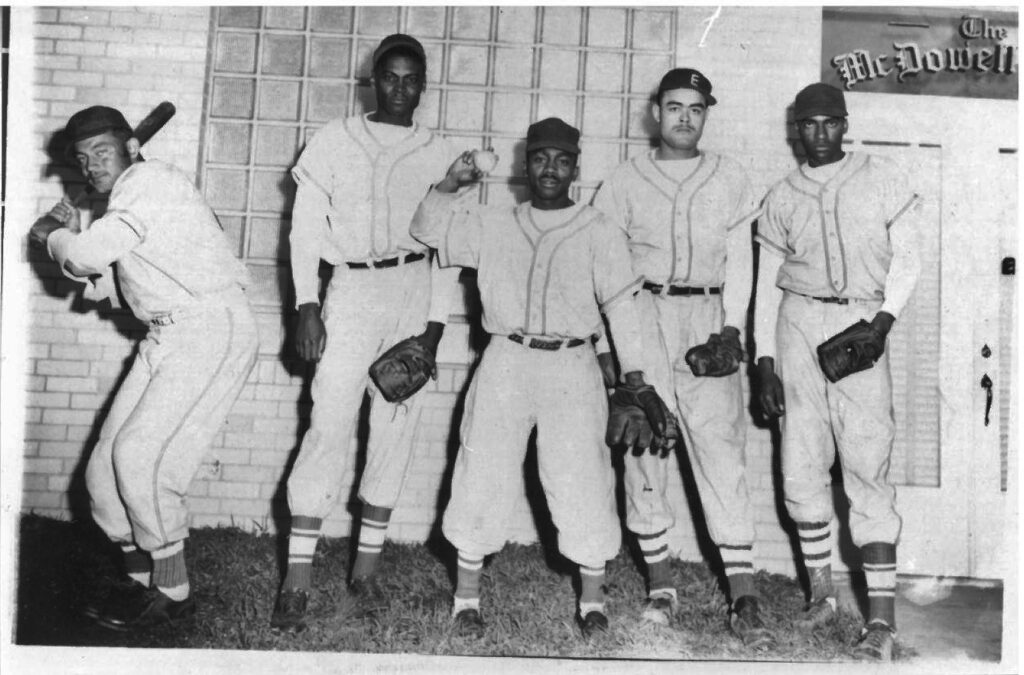 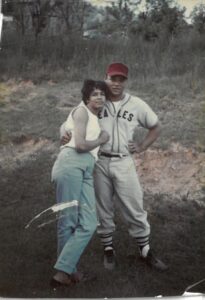 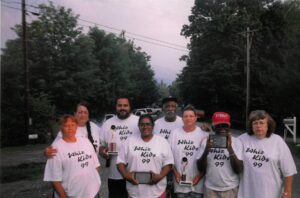 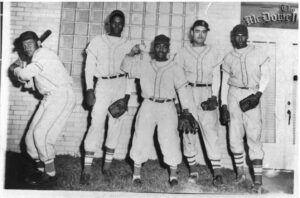 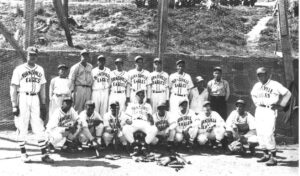 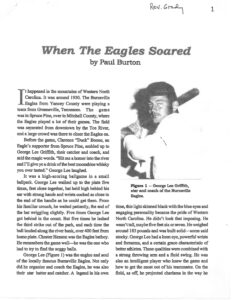 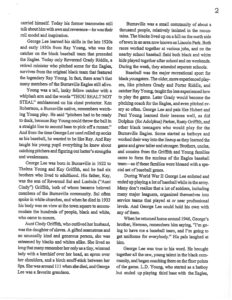 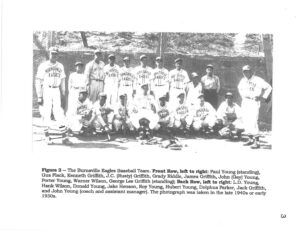 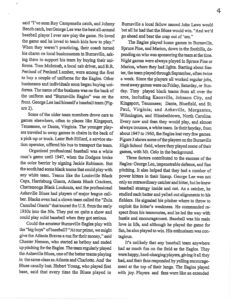 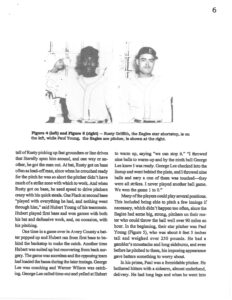 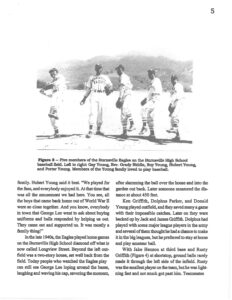 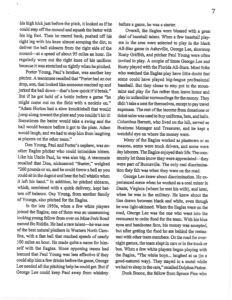 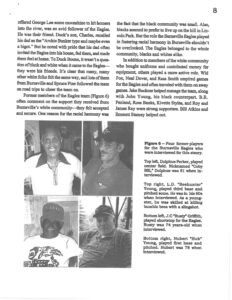 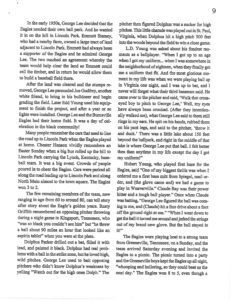 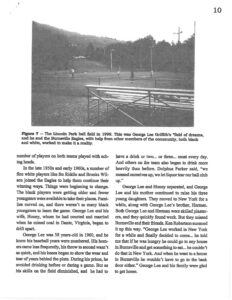