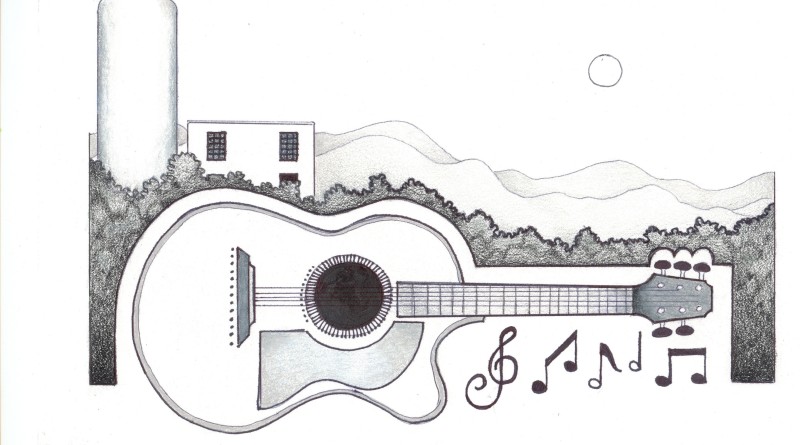 In 2013, TVG applied for a historical marker for Riddle as part of its program of obtaining recognition for Riddle. The NC Highway Historical Marker Program is part of the state’s Department of Cultural Resources and is administered by the Office of Archives and History in Raleigh. North Carolina’s “history on a stick” program began in 1935 and is recognized as the oldest continuously operated program of its kind in the United States. More than 1,600 markers have been erected in the state.

Our first application was turned down by the committee. Later that year, we approached Chris Beecham, who was then on the staff of the NC Arts Council and was frequently in Burnsville helping with the public arts projects that were developed for the widening and refurbishment of NC Hwy 19.

Chris agreed that there was a need for the marker. Through his contacts in Raleigh he helped us re-apply and organized a more elaborate presentation for the committee. Reasoning that a historical musician should be represented by his music, TVG Chair Larry Howell and our good friend Ron Powell joined Chris for the presentation in Raleigh. Chris gave Riddle’s historical background, Larry and Ron played a medley of Esley’s music. Chris also spread the word among his friends of musical history in the eastern part of the state who were happy to fill the hearing room and cheer for Riddle. It was the first musical application that the committee had ever received and its members immediately approved the marker. 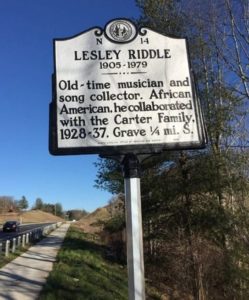 The marker may be seen on the south side of NC19 near Windy Hill Lane, just east of Mountain Heritage High School. Riddle’s grave is at the top of Windy Hill. 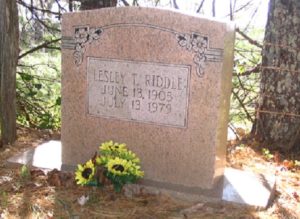